10th Anniversary of G20-work together to create a better future 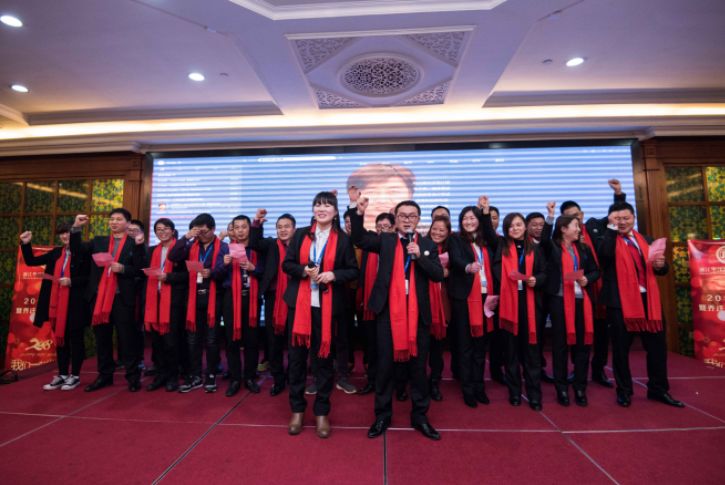 As we all know, Huayang Construction is a company that is committed to progress and advancing with the times. It has always advocated unity and progress and cooperation and win-win cooperation. In Huayang, although there is a clear division of work in any department, there must also be cooperation, competition, and unity. Because we are soberly aware that leaving the collective is always weak, and one's dedication is insignificant.

In the daily work, each Huayang employee performs his own duties, performs his own responsibilities, and silently dedicate himself to his post. It is such a courageous and motivated team, with perseverance and unanimity, which has helped the development of the enterprise. Just as the spirit of solidarity and cooperation passed to the world at the g20 summit, although countries have different ideas and different ideas, everyone must finally embark on the road of seeking common ground while reserving differences, and advance towards the goal of a community of shared future for mankind. 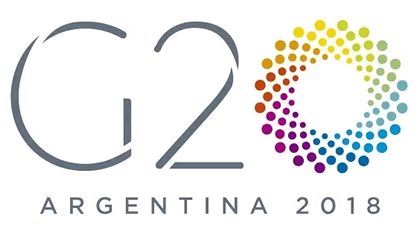 On November 30, the G20 summit officially opened in the capital of Argentina, Buenos Aires. This international economic cooperation forum has gone through ten years and held 13 summit summits, which has become an important platform for global economic governance. Ten years ago, the Wall Street storm swept the world, not only hitting the developed Western economies such as the United States and Europe, but also enveloping developing countries and the entire world, forming the world's darkest and most serious global economic crisis since the 1930s. With 2008 as the boundary and symbol, the G7 era ends and the G20 era begins, and global governance has entered a new chapter.

Today, ten years later, some countries have intensified their internal policy tendencies, protectionism has risen, and the trend of globalization is undercurrent. In particular, the United States ignored international rules, violated the basic spirit and principles of the World Trade Organization, adopted a unilateral approach, launched a trade war against China and other countries, disrupted international trade relations and economic order, and was a counter-globalization move that dragged on The prospects for global growth and recovery have also challenged the coordination mechanism for major powers included in the G20. During the ten-year reincarnation, the G20 is at a new crossroads. All parties are looking forward to rebuilding the G20 cooperation mechanism at this summit to open up a new future for the global economy. 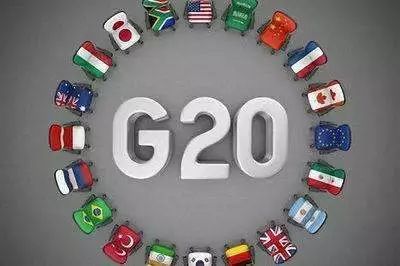 After the outbreak of the financial crisis in 2008, based on the lessons of the last major crisis, 20 countries such as China, the United States, Japan, and Russia came together to meet common challenges and reached the most basic consensus: avoid repeating the same mistakes and do not adopt protectionism Policies do not take neighbors as the beggars. Countries coordinate on macroeconomic policies and intervene together to overcome difficulties. Over the past ten years, all countries have basically complied with the G20's commitments and constituted the basic characteristics of the G20 platform. G20 can be said to be an expanded version of G7, and has become the main platform for global economic policy discussions and coordination. In addition to the summit summit, central bank governors and finance ministers also meet regularly to inject relatively stable expectations into the global economy. The 2008 economic crisis did not plunge into the Great Depression of the last century, and the G20 was indispensable.

The G20 adheres to the concepts of multilateralism and free trade. Countries have not taken advantage of neighbors and adopted protective tariffs to prevent the degradation of the multilateral free trade system, and the world economy has not returned to the age of the group economy. Under the framework of the G20, the role and role of the WTO and other global multilateral economic platforms have not been denied, maintaining policy continuity and relatively stable expectations. On this basis, the G20 promotes cooperation in the fields of global taxation, innovation and development, and injects new vitality into the global economy. 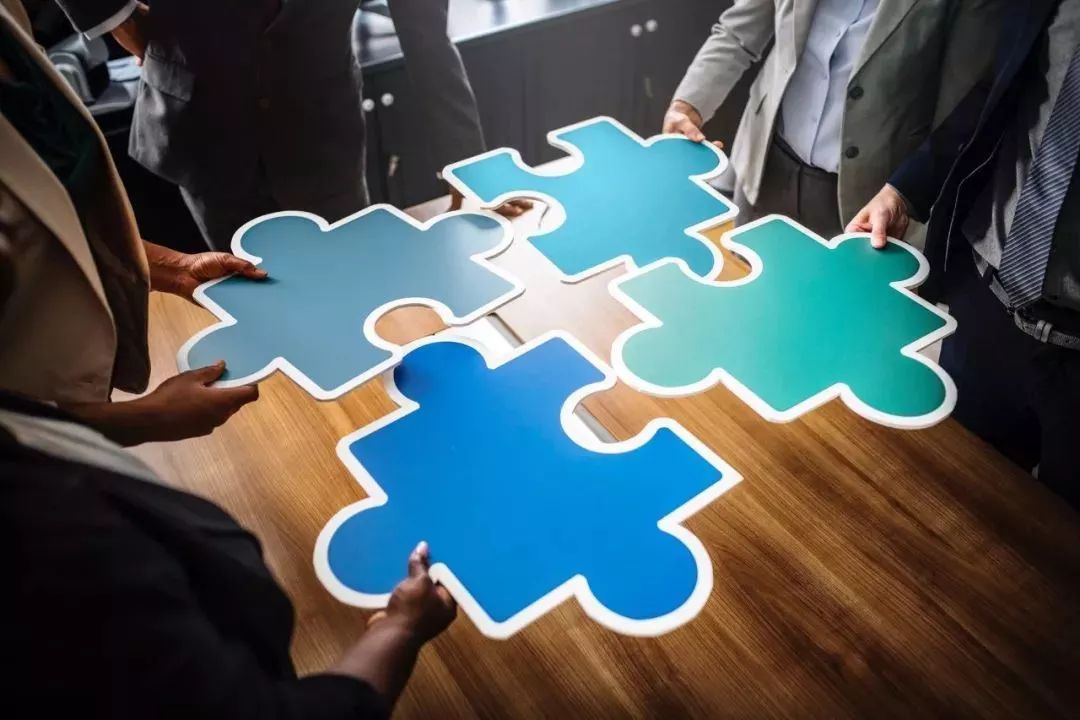 The concentric mountains become jade, and the earth turns into gold. The same is true of enterprises, and the spirit of overcoming difficulties is indispensable. Unity can effectively improve the level of harmonious cooperation and promote the smooth development of work. For example: there is no cohesion, the boss has no prestige in front of his subordinates, and infighting may occur when the heart is unstable. If managed in this way, it becomes a passive water, a tree without roots.

Huayang Construction has always insisted on being people-oriented, respecting people's feelings, and the harmonious atmosphere of enterprise unity, friendship and mutual trust, which has formed a strong cohesion and centripetal force among the employees of the enterprise and achieved today's brilliant glory. No matter how fierce the competition is, Huayang Construction will surely advance in the rapids, better serve the people and benefit the society. At the same time, Huayang Construction has not forgotten to promote the G20 spirit, "do the work, walk in the forefront, and brave the tide"; inherit the summit wealth, demand innovation and vitality for reform, grasp historic opportunities, and do not forget Original intention. Acting as the new mission of the development of the times, opening up global markets, devoting to covering business in 36 countries along the “Belt and Road”, advancing the globalization layout, bringing “intelligent manufacturing in China” and “services in China” all over the world, and allowing Huayang Construction Nationality boundaries.